2. On New Years Eve we were invited to a party, where there were 7 kids! The boys really enjoyed it, but since all 7 kids were boys, it was bound to happen that one of them would get hurt because of all that running around. Around 8:30 pm one boy fell and hit his mouth. So blood was flowing out of his gums and it looked like his 2 front teeth moved from their place 😦 And since it was his house, I suggested that everyone go home, so we were home by 9:45 pm.

3. BB#1 fell asleep 10 minutes before midnight, so ,I woke him up for a few minutes to kiss him and show him some fireworks.

4. The weekend was spent going over to friends houses 🙂

6. In the afternoons we are busy studying for reading and writing tests 😦 Which I find stupid to make them take tests right after 2 weeks of holiday 😦

7. On thursday BB#2 has a pediatric NEUROLOGIST appointment. I just wish I could remember what time it is at 😦

8. Tomorrow BB#1 and his class are going ice skating for the first time.

9. So we have been busy buying skates, gloves and a helmet.

10. Daddy Blackberry even took him skating for his first time on saturday, so he wouldn’t be so stressed about going on wednesday.

He said he has good balance 🙂 Keeping my fingers crossed that he will be good at it and he won’t get hurt.

2. I was sick with some stomach virus for like 10 days, but luckily I get better in time for Christmas.

3. The good side of the virus was that I couldn’t eat nd lost some weight 🙂

4. Christmas Eve was spent at my parents house. Good food, Family and presents 🙂

5. The children really enjoyed Christmas, they got some nice gifts. BB#1 was most happy with his Olympus Binoculars. He also got some ice skates, so we will have to go to the ice skating ring to try it out.

6. On Saturday I took BB#1 to Budapest with a train to visit my brother and his girlfriend. We had a lovely day. The sun was shining and we spent the day walking, shopping and eating 🙂

7. It turned out we picked the best day to travel, because on sunday winter arrived. It was snowing the whole day and there was like 15 cm of snow and really bad winds…

8. On monday I had to take BB#2 to the pediatric ophthalmologist. He does not need glasses and he said his eyes even improved since last year so that is great news.

9. I have no idea what we will do for new years eve but it does not seem too exciting since husband will work on the 31st and on january first too 🙂

10. Happy New years to every reader of the blog 🙂

It was hard, it was sometimes scary and ofcourse there was lots of joy 🙂

Blackberry #2 finally joined the family at home and I had to learn to be the Momma of 2 boys.

Jan.15th was the day, that after 51 days in the NICU, we got to bring Blackberry #2 home from the clinic. This was the day that Blackberry #1 got to meet his little brother for the first time! (no kids are allowed in the NICU). 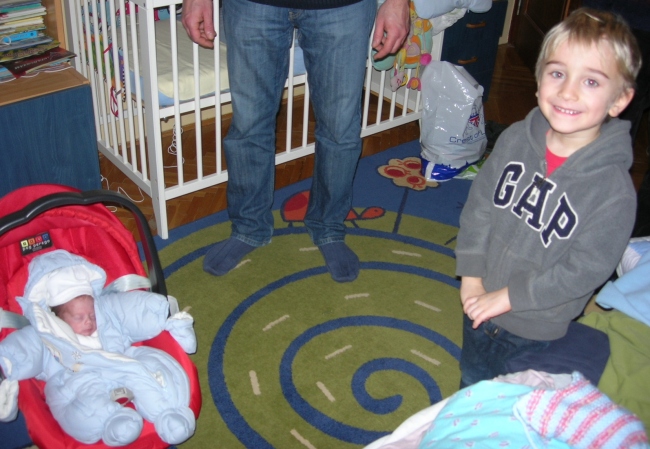 I didn’t think we would be home by that time, since the year started out bad, really bad. After doing really well, and having all his IV-s out, nothing sticking out of him, on january 1st Blackberry #2 caught some infection and became really ill, and I went in the clinic the first day of the year to find him with an IV in his head, and his leg and arm tied together so he wouldn’t yank it out. Everything started all over again, no milk, antibiotics, IVs, monitors etc….This is exactly why they call your stay at the NICU a rollercoaster. You have good days and then you have bad days and you never know what to expect. But luckily he was strong and became well again soon and was home by the middle of the month 🙂 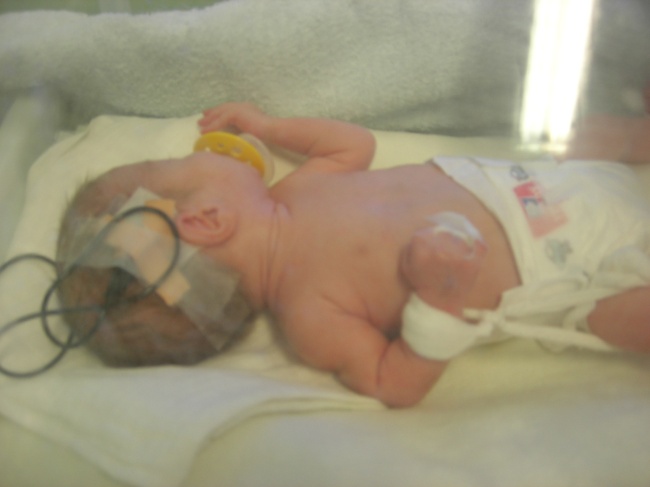 It was carnival at pre-school and Blackberry #1 was a viking! 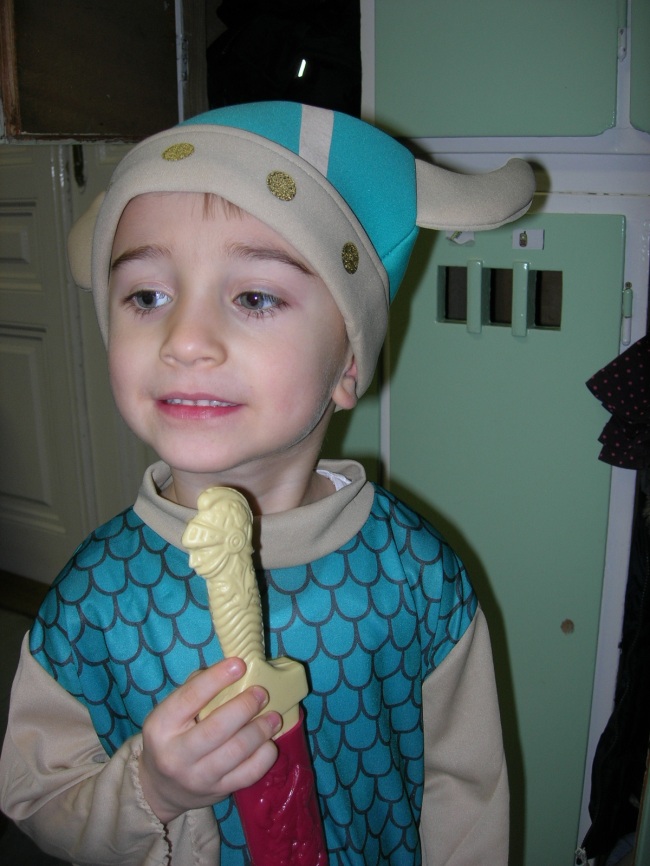 I was a little worried: it was 16 Celsius outside and look at all the clothes I put on him 🙂

It was Easter and Blackberry #1 went on an egg hunt 🙂

It was Mothers day at Pre-school.

Blackberry #1 was the birdie in the play 🙂

Summer was hot, and fun and relaxing. We went on a couple of vacations 🙂

I had my birthday in july, I turned old 😦 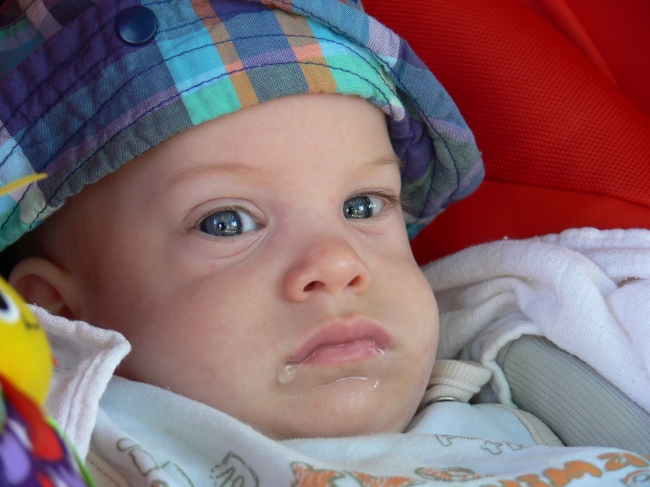 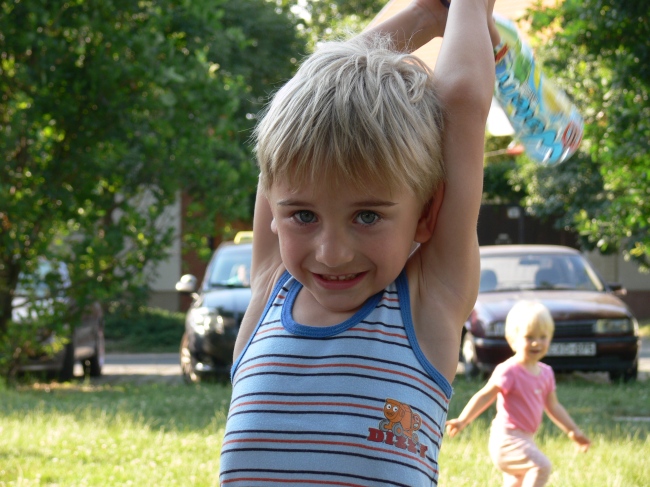 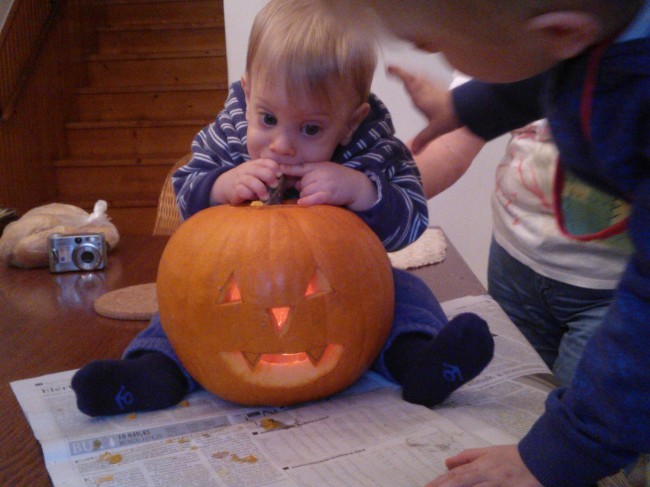 We celbrated the birthdays of the Blackberries 🙂 (6 and 1) 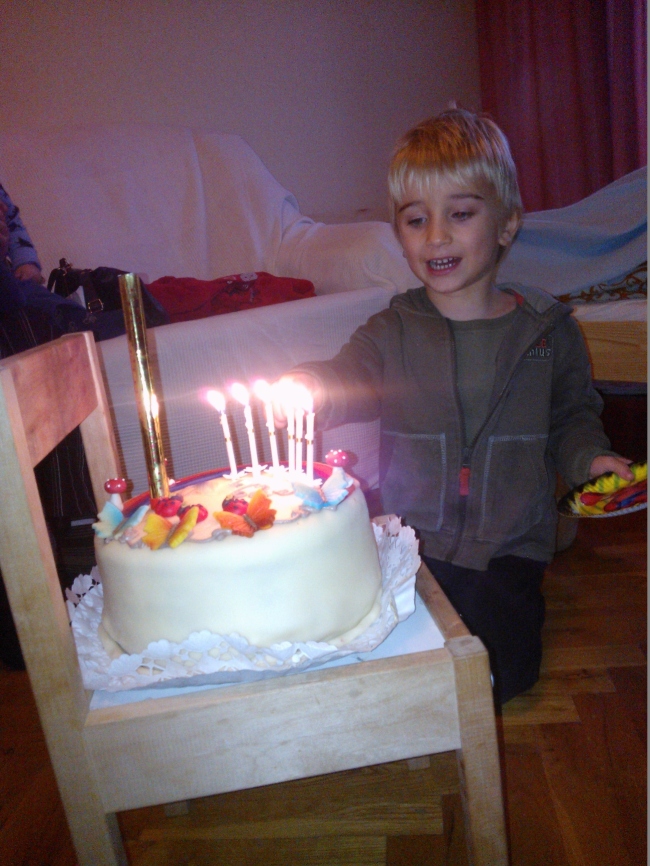 We went on a winter vacation (post coming soon), celebrated Christmas and rang in the new year 🙂

I hope we will have good health and less doctors appointments.

I am joining in. It will motivate me to take photos of the boys. Each week I will post a photo about them, this way I can document their development. 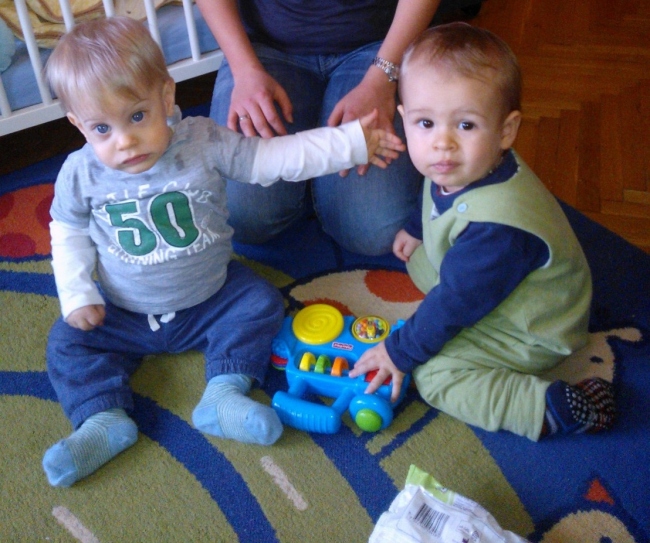 Blackberry #2 having a play date with his friend baby A 🙂